‘We win… and it’s your fault!’—Dwarf Fortress hits almost half a million sold in under a month 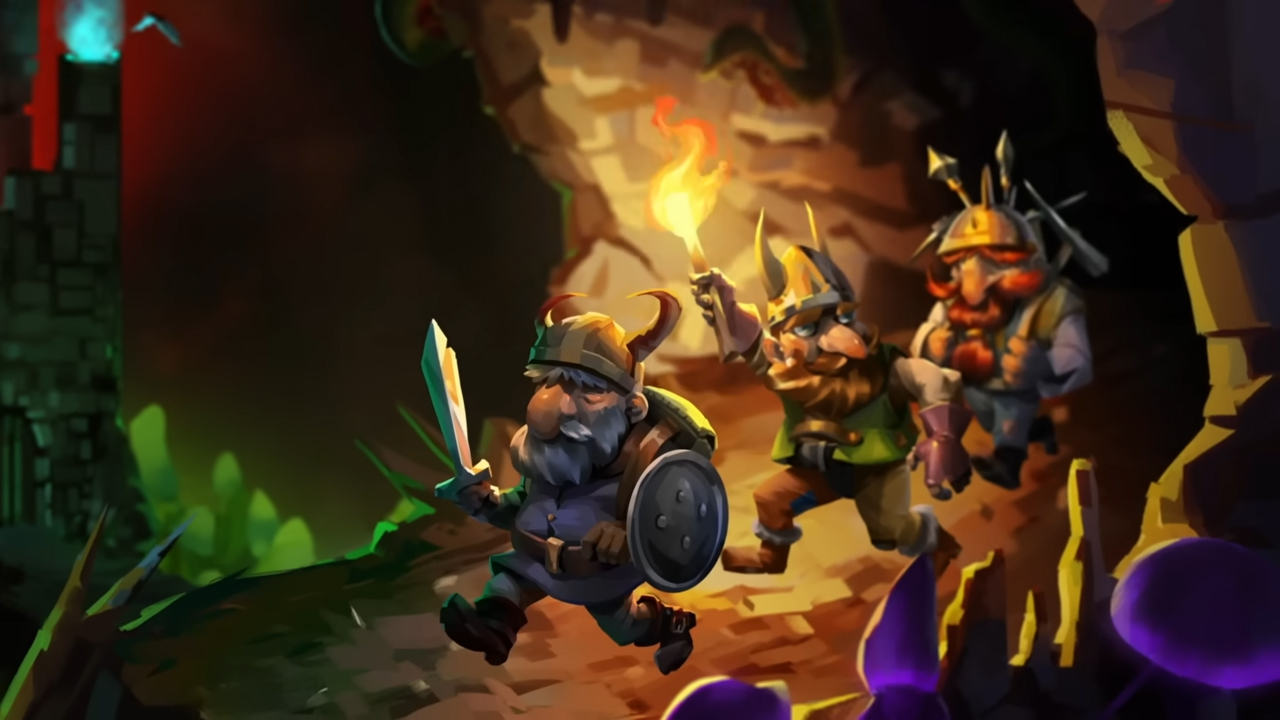 The storming success of Dwarf Fortress continues apace. DF programmer and co-designer, Tarn Adams, announced this week that the game’s “premium” Steam version sold almost half a million copies (opens in new tab) last month after its December 6 release. It seems like people are queueing around the block to spend money on a game that’s been freely available for 16 years, and rightly so: Dwarf Fortress is an incredible and incredibly unique game (opens in new tab).

The news means that DF has torn its pre-release sales estimates to shreds. Before the game’s Steam version came out, an economist enlisted by its publisher—Kitfox—tentatively predicted that it would sell around 160,000 copies over the course of its first two months on Steam. It hit that within 24 hours of release (opens in new tab). It’s now reached more or less triple that number of sales in less than a month.

“Dwarf Fortress is a wild success it seems,” says Adams, “but it is all an illusion without you.” Adams, writing under the “Toady One” nickname he’s used since before DF’s first public release, continues, “none of this was possible without the support of the people that helped us out […] along these amazing 20 years, by far the best in my life […] We win… and it’s your fault!”

He’s not wrong. Since December 6, Tarn Adams and his brother, DF co-developer Zach Adams, have had to confront two life-changing new realities. Number one: The brothers are now millionaires (opens in new tab) thanks to the game’s success. Number two: They’ve had to hire a second programmer (opens in new tab).

DF’s Steam release was originally planned to let the brothers afford healthcare costs and better take care of themselves as they continued to tinker with their life’s work. I think they can manage that now. At this rate, it won’t be long before the game has sold over a million copies. When PCG’s Wes Fenlon spoke to Tarn Adams (opens in new tab) in 2019, he asked what the brothers would do with the money if the game sold that well. Adams had one answer: “You know, there are a lot of people and animals and other stuff that are in trouble. Kids that don’t have school supplies. All kinds of stuff. It’s like Brewster’s Millions, right? You’ve just got to get rid of it, man, that’s how I feel about it.”