Someone really just created a gamer muzzle, didn't they? 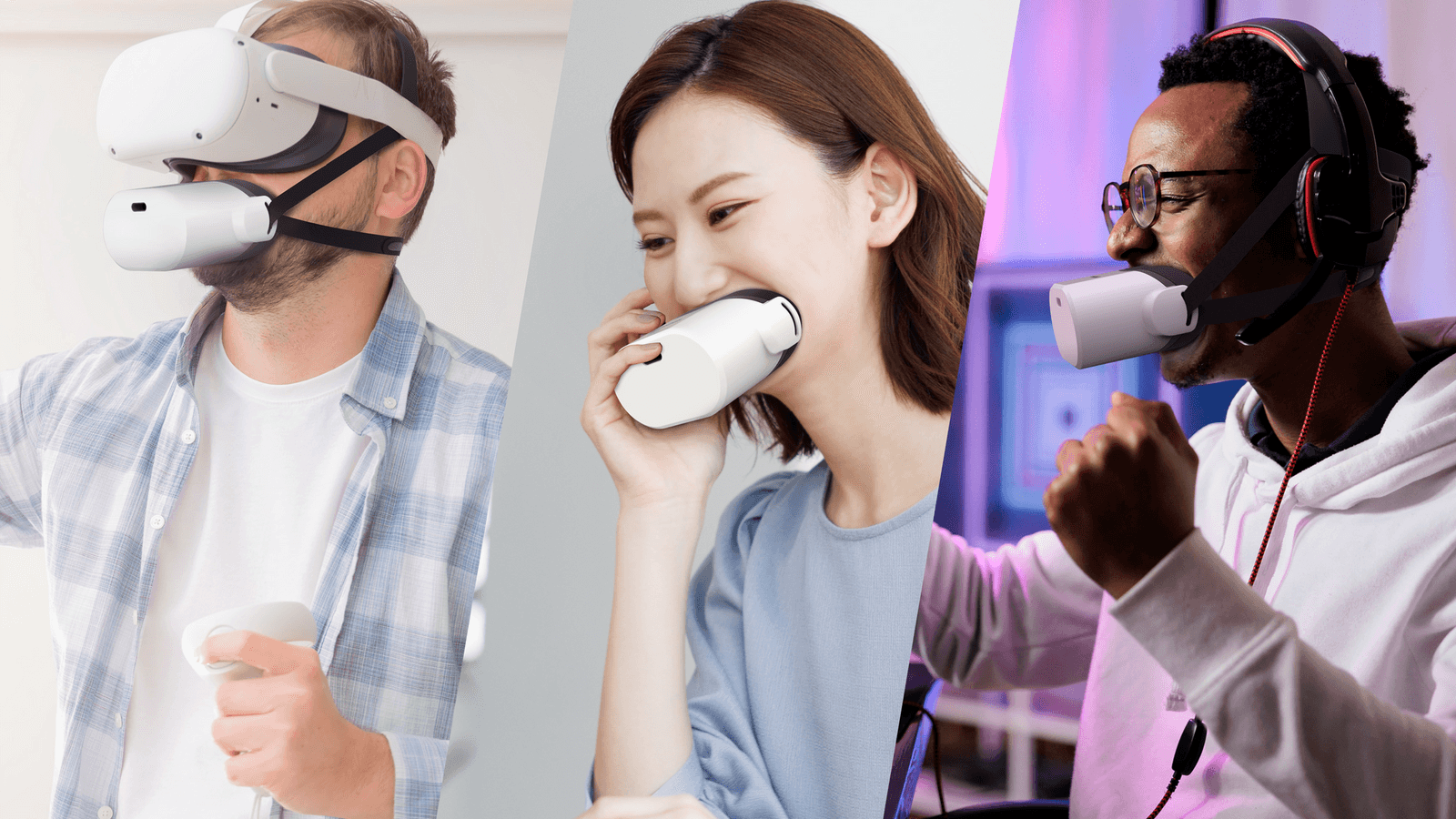 For a brief and serene moment, I thought I was safe from any more absurd tech that went too far at CES 2023. Then the Mutalk swept in and turned my world upside down.

The Mutalk is a wireless microphone that covers your entire mouth. Why would one need such a device? According to creator Shiftall, it “makes it difficult for others to hear your voice and, at the same time, makes it difficult for ambient noise to enter the microphone.”  But the fact that most video conferencing services, and platforms like Discord, filter out background noise through software makes me question the value of this feature.

According to the company, you hold the Mutalk over your mouth during a meeting or a call and people nearby won't be able to hear what you say. It uses a technique called the Helmholtz resonator principle that can muffle sound to about -30 decibels, which is probably the same as shrieking into a pillow, something I wanted to do the second I saw a picture of this thing.

The mouth pad for the Mutalk has a removable moisture-absorbing cushion that “receives saliva and splashes” [shudder] and can be washed in water. It also has a 3.5mm mini-plug, so you plug in a smartphone or tablet. I concede that there are genuine use cases for the Mutalk, like people who have to take meetings inside a busy coffee shop. Still, with remote work growing substantially in popularity since 2020, the audience for ordinary microphones and headsets dwarfs anyone who'd benefit from a Zoom harmonica.

At CES, the Mutalk was paired with a VR headset, a truly hilarious sight that reminds me more of bondage gear than a good gaming experience. It comes with a removable band for hands-free chatting. So you can be as loud as you want without disturbing your coworkers, roommates, or pets while looking comically uncomfortable.

Though, the company admits that the oral enclosure [shudder; that's two, if you're keeping tally] might change the tone of your voice.”Since it is difficult to convey nasal sounds, your voice may differ slightly from your normal speaking voice.”

The Mutalk will be available in the US later this year for $200. However, the stares you'll get from Starbucks patrons will be free of charge.