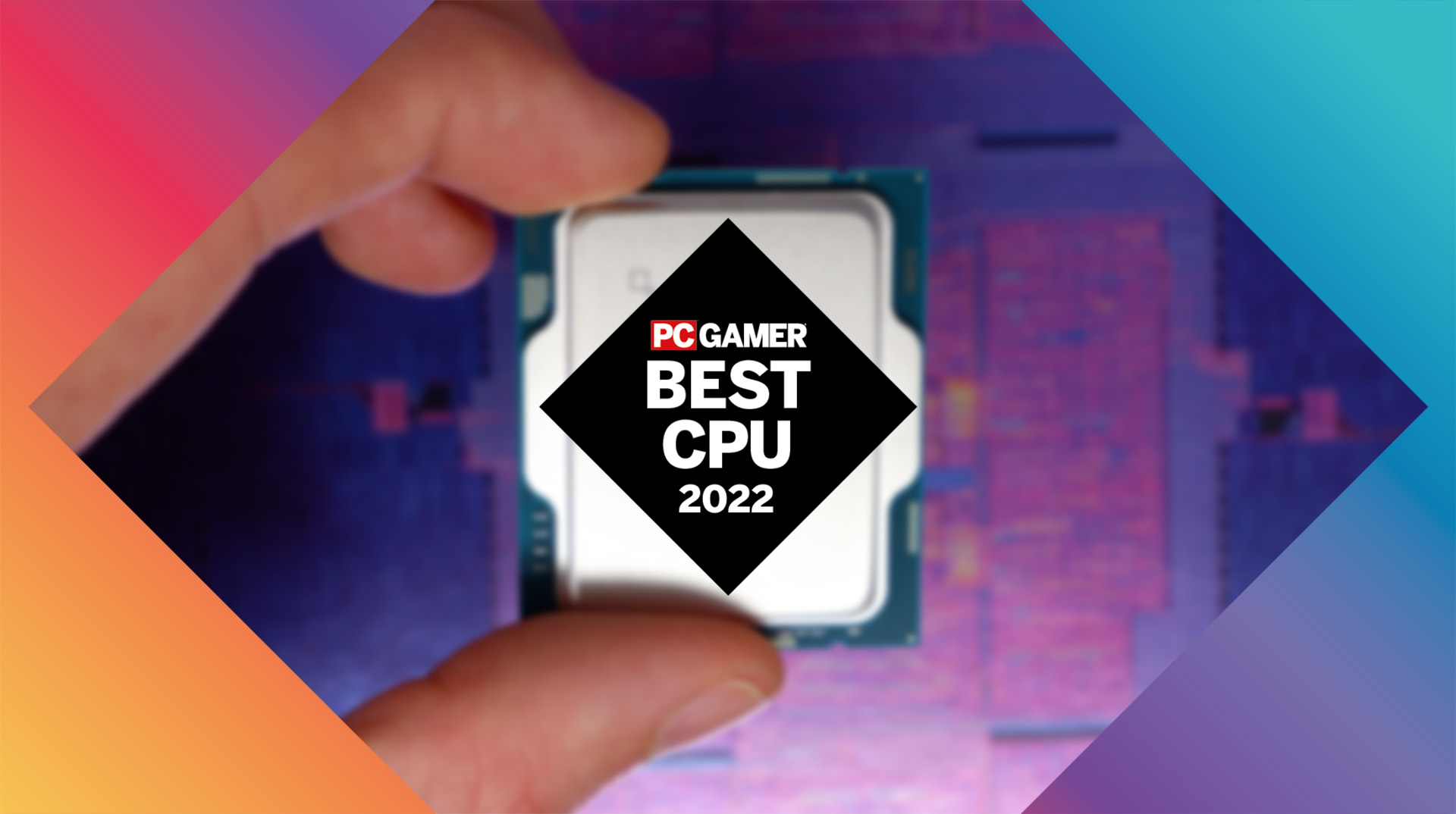 Spoiled for choice—I think that’s a fair statement to make of today’s experience buying a new gaming CPU. On the one hand, AMD is pumping out a steady stream of excellent Ryzen CPUs founded on its ever-impressive Zen architecture. On the other, Intel is back with even more cores and an ingenious hybrid architecture in the 13th Gen, making swift work of games and heavy-duty workloads alike.

It’s tough to pick a single winner when we’ve had a year replete with CPUs worth buying. Even on the more budget side of things, which admittedly has been a little ignored with the latest generation of chips, we’ve seen prices come crashing down on last-gen chips to all-time lows. During Black Friday there was a Ryzen 7 5800X for $234 (it’s a little more now (opens in new tab) but still cheap). A Ryzen 7!

It’s been a good time for the humble PC builder, spurred on by the ever-important competition between two silicon goliaths: Intel and AMD. With these two at each other’s throats, it’s us lot that’s set to benefit as customers. Higher core counts, faster chips, more frames—we really wouldn’t be here if only one of these big companies was in the biz.

But only one can win our gear of the year prize. Below are the three gaming CPUs we here at PC Gamer feel are worth highlighting for some accolade action this year—you might be somewhat surprised by one of them.

Find out the winner of the PC Gamer Hardware Award for the best CPU for gaming in 2022 on New Year’s Eve. All three stand a chance, even if there is a bit of favourite going in.