Nvidia and Google come out against Microsoft’s Activision Blizzard buyout 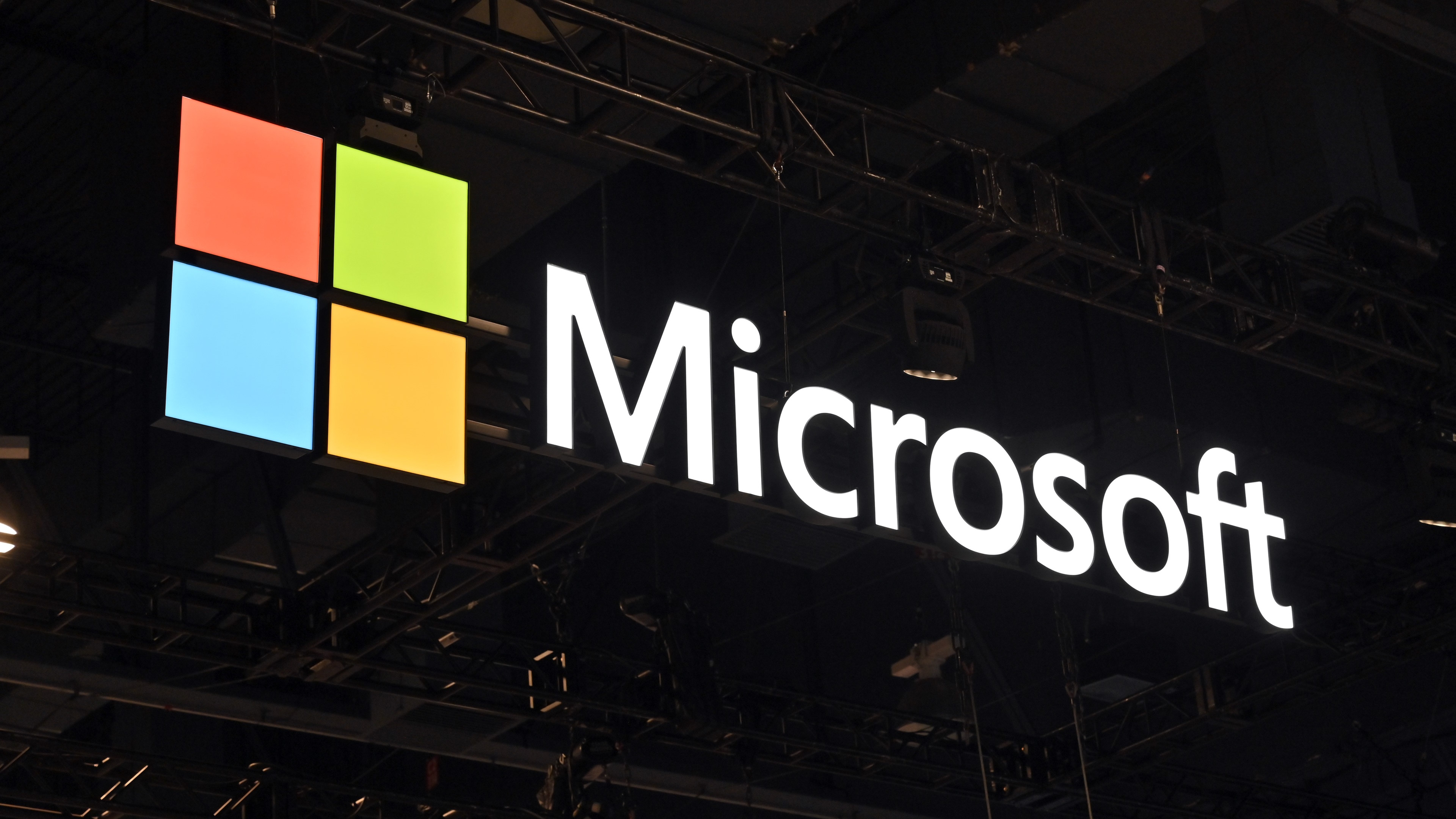 A new Bloomberg (opens in new tab) report says Microsoft is facing yet more opposition to its proposed acquisition of Activision Blizzard, as Nvidia and Google have expressed their own concerns about the deal to the FTC.

Sources told the site that both companies said in comments to the FTC that the deal could give Microsoft an unfair advantage in cloud gaming, subscription-based gaming services, and mobile gaming. That supports the position taken by the FTC in its lawsuit to stop the deal (opens in new tab), filed in December 2022 over concerns that Microsoft will use ownership of Activision Blizzard “to harm competition in multiple dynamic and fast-growing gaming markets.”

Sony has been the most vocal opponent of Microsoft’s proposed buyout of Activision Blizzard for obvious reasons, but Nvidia and Google have dogs in the fight too. Nvidia operates the GeForce Now (opens in new tab) cloud gaming service and could be worried by the potential for Activision Blizzard’s games to become exclusive to Microsoft’s competing Xbox Cloud Gaming (opens in new tab) service. The report says Nvidia did not directly oppose the deal, but “stressed the need for equal and open access to game titles.”

Google recently pulled the plug on its own cloud gaming service, Stadia, but could see similar trouble on the mobile front. An often overlooked component of Activision Blizzard (at least from the PC gaming perspective) is mobile game developer King. (That’s why the company is sometimes referred to as ABK (opens in new tab).) King is a major money-maker for Activision Blizzard, but more importantly it’s the developer of some hugely popular mobile games like Candy Crush. Microsoft has recently expressed interest in launching its own mobile gaming store (opens in new tab), and it’s not unreasonable to think that it might make King games a storefront exclusive—not the end of the world for Google, but not great, either. Xbox boss Phil Spencer has also previously stated that Microsoft really wants Activision for its mobile games capabilities (opens in new tab).

A Microsoft rep told Bloomberg that the company is “prepared to address and have been proactively addressing issues raised by regulators or competitors to ensure that the deal closes with confidence,” adding, “We want people to have more access to games, not less.”

The initial expectation was that Microsoft’s acquisition of Activision Blizzard would ultimately pass muster (opens in new tab), and I think that’s still the smart bet. But resistance to the buyout seems to be strengthening rather than waning: The FTC is the only regulatory body to take action against the deal, but both the UK (opens in new tab) and the EU (opens in new tab) have also declined to simply hand-wave their approval.

At the very least, the gathering opposition could force Microsoft to make more concessions regarding access to Activision Blizzard games, similar to the 10-year agreements it struck with Nintendo and Steam in December 2022. And as Nvidia well knows, it isn’t beyond belief that the FTC could kill the deal outright: Nvidia scuttled (opens in new tab) its bid to acquire UK-based chip maker Arm in 2022, not long after the FTC sued to halt that deal (opens in new tab).