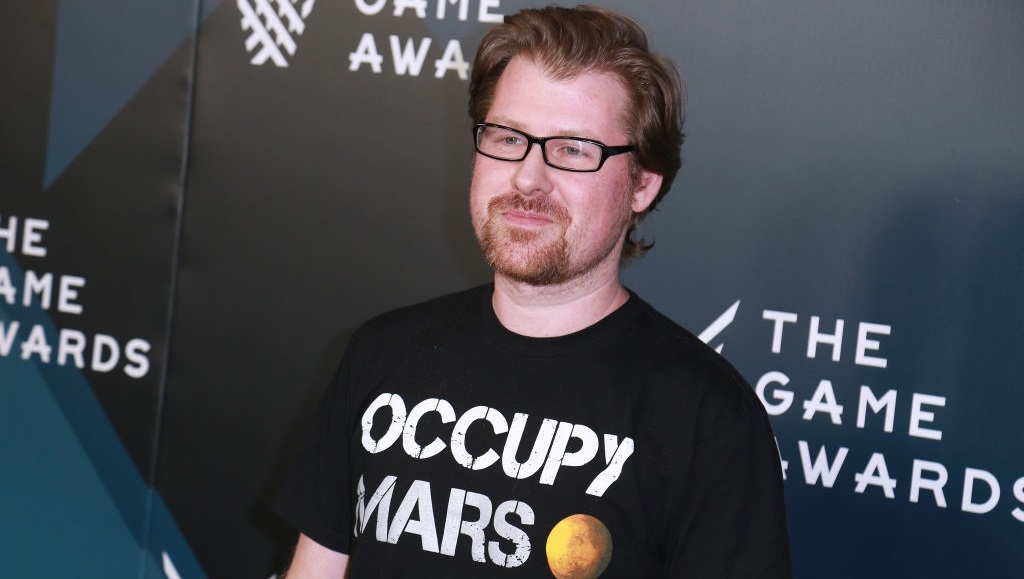 On Tuesday, the official Twitter account for animated comedy Rick and Morty posted tweeted that Adult Swim had “ended its association with Justin Roiland,” the show’s co-creator and primary voice actor. The announcement comes 12 days after the news broke that Roiland had been charged (opens in new tab) with felony domestic violence and false imprisonment over an incident in early 2020.

After rising to prominence in comedy and animation with Rick and Morty, Roiland founded gaming studio Squanch Games, which released High on Life (opens in new tab) in December. Roiland served as CEO and also voiced Kenny, High on Life’s talking pistol.

The Rick and Morty account’s tweet (opens in new tab) today is the first since January 10, shortly before the domestic violence charges against Roiland were made public. It’s brief, but states that “Rick and Morty will continue” with work on season seven ongoing. It makes no mention of who will replace Roiland as the voice actor for Rick, Morty, and a range of other characters.

Squanch Games hasn’t posted on its social media channels since January 11, but it seems likely a statement on Roiland’s charges will have to come eventually. Roiland voices a number of prominent characters in High On Life, some of which take the form of handheld alien guns that speak to you throughout the game.