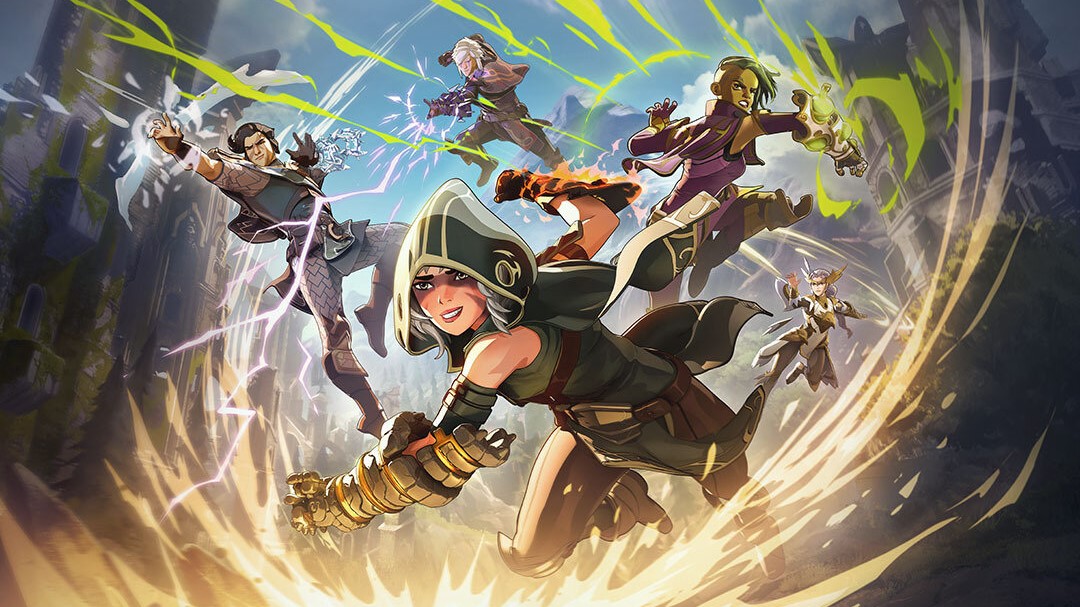 We are excited to announce that the workers of Proletariat have asked management to voluntarily recognize our union, the Proletariat Workers Alliance. 1/14 pic.twitter.com/JtYTCvJT5XDecember 27, 2022

As reported by Game Developer, the Proletariat Workers Alliance (PWA) has asked Activision Blizzard management to recognize their union voluntarily. They’ve formed their union with another nationwide union, the Communication Workers of America, or CWA, and have filed to form a union with the National Labor Relations Board, the body that governs union elections in the United States.

In a press release (opens in new tab) from the CWA, Dustin Yost, a Software Engineer at Proletariat, said that “Everyone in the video game industry knows Activision Blizzard’s reputation for creating a hostile work environment, so earlier this year, when we heard that Blizzard was planning to acquire Proletariat, we started to discuss how we could protect the great culture we have created here. By forming a union and negotiating a contract, we can make sure that we are able to continue doing our best work and create innovative experiences at the frontier of game development.”

Activision Blizzard has had several teams at studios owned by the company unionize in the last year, notably the Quality Assurance teams at Raven Software and Blizzard Albany. This would be a full studio, markedly different than the specialized team-within-a-team that is QA.

Microsoft, which is seeking to buy Activision Blizzard, has already entered into an agreement with the CWA to remain neutral and streamline unionization processes should employees at acquired studios should they choose to unionize.